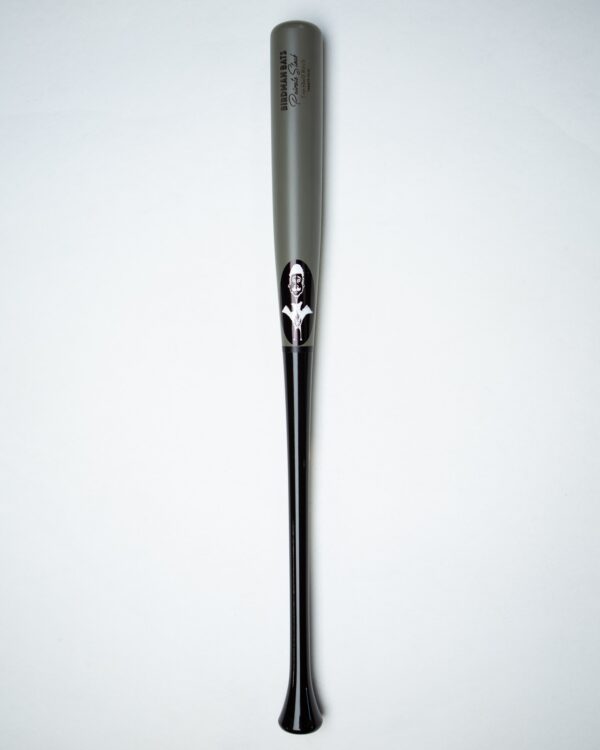 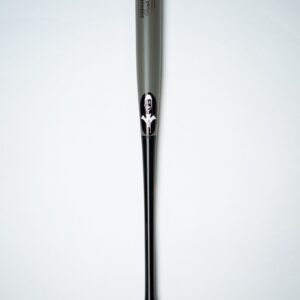 or 6 weekly interest-free payments from $30.00 with

Birdman Bats private stock TRKSTP comes in the finest hand split birch, has a gloss black handle, with a matte smoke barrel and It is accented in black.  It comes cupped and -3.

The TRKSTP (pronounced “truck stop”) is Yasiel Puig’s current baseball bat of choice.  It sports a long, medium/large barrel that quickly tapers into a thin handle and our patented “Bomb Knob.” In 2018, Puig hit 5 homeruns in 24 hours, tying a major league record. Swinging the TRKSTP, he also logged the hardest and farthest hit home runs for Los Angeles that year. 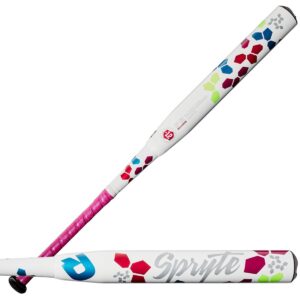 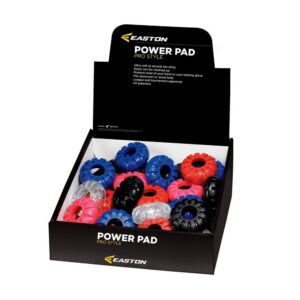