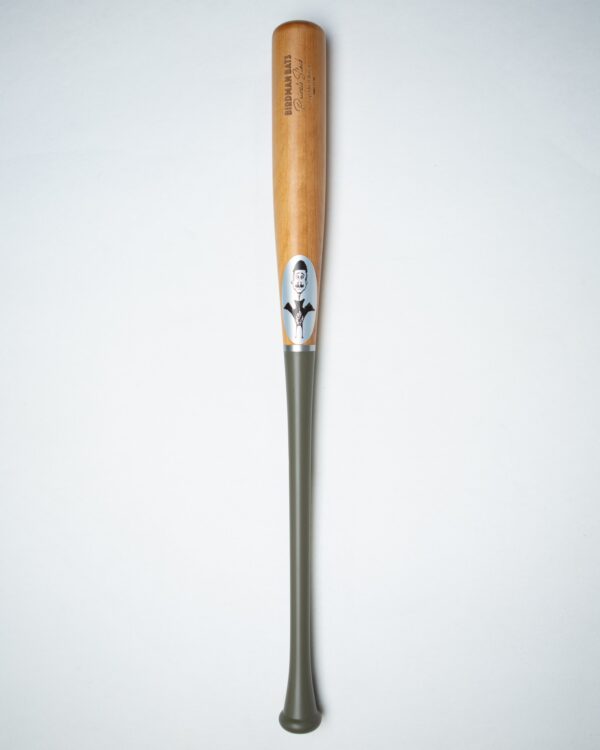 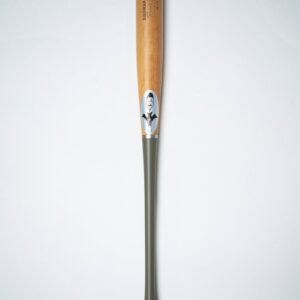 or 6 weekly interest-free payments from $30.00 with

Birdman Bats Private Stock BM5 is decked out in a smoke matte handle with a natural matte barrel.  It’s cut from hand split birch and accented in silver.  Cupped and comes in -3 weight drop.

The BM5 is a modern twist on the BM243.  Like it’s cousin, it has a large barrel that extends into a tapered knob and a slightly tapered handle.  The BM5 is an end loaded baseball bat crafted to perfection.