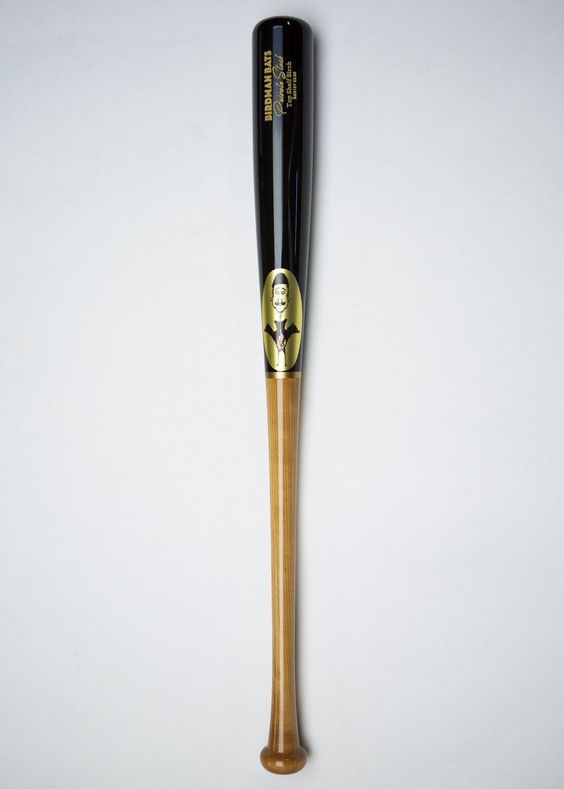 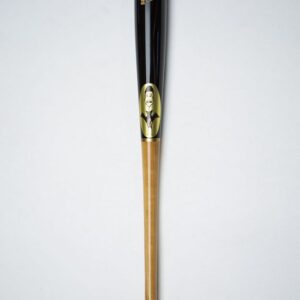 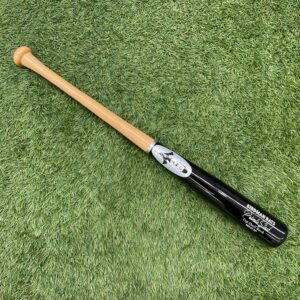 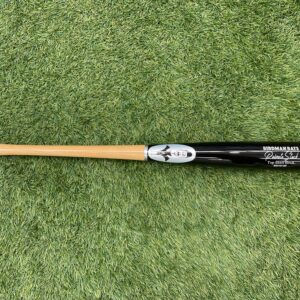 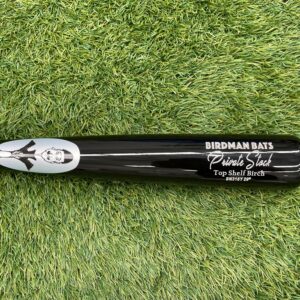 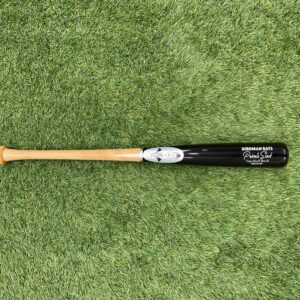 or 6 weekly interest-free payments from $23.33 with

The BM318Y is modeled after it’s big brother, the ever-popular BM318, making it the most end loaded of Birdman Bats youth bats.  It offers kids a big barrel, medium handle and a traditional knob.  The BM318Y typically weighs in around -5/6.  Wood bats are great for practice and games.  They help young hitters develop a true feel for the sweet spot on the barrel.

We recommend that you order the same length that your young slugger would use with a metal baseball bat.