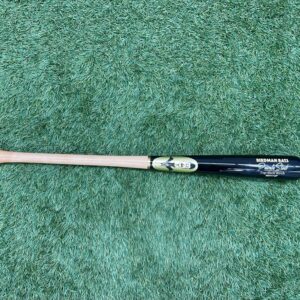 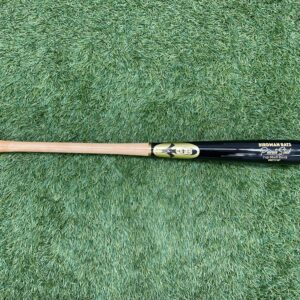 or 6 weekly interest-free payments from $23.33 with

The BM271Y is a great choice for any youth hitter.  It’s the kid brother of the BM271, it rocks a medium barrel as well as a long, gradually tapered handle that transitions into a flared knob.  Due to it’s balanced nature, it always feels “swingable” for young hitters. The BM271Y typically weighs in around -8/-9. We recommend that you order the same length that your little slugger would use with a metal baseball bat.